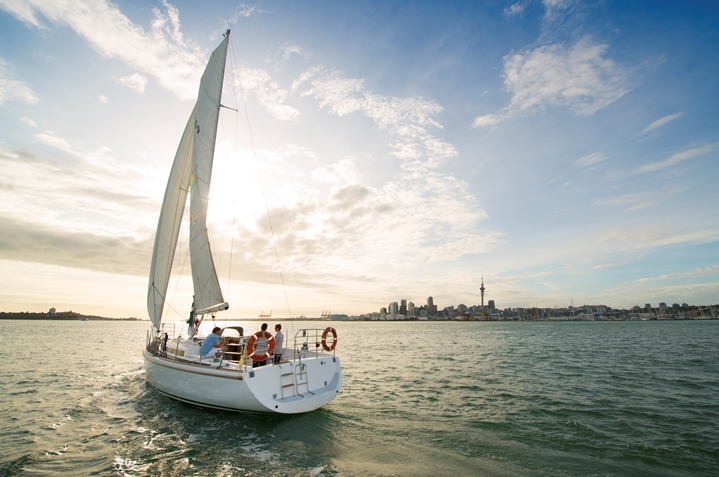 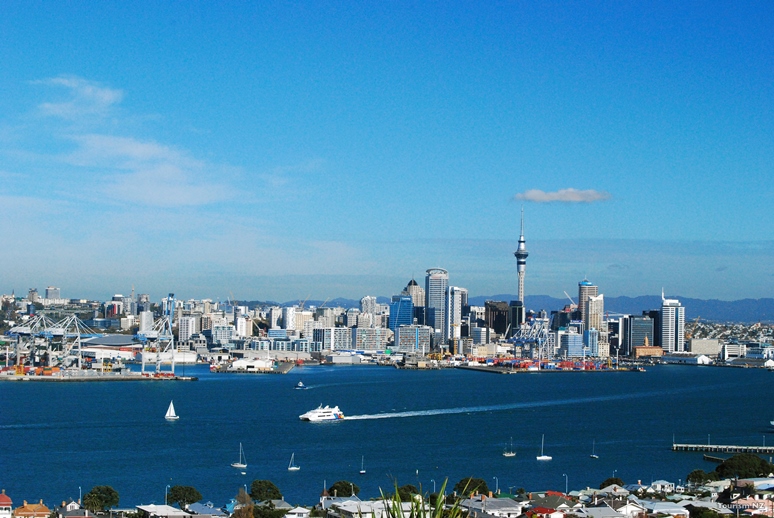 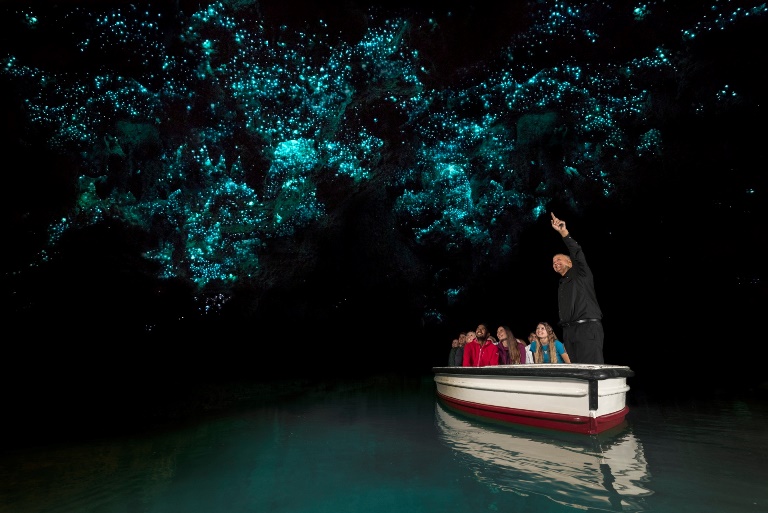 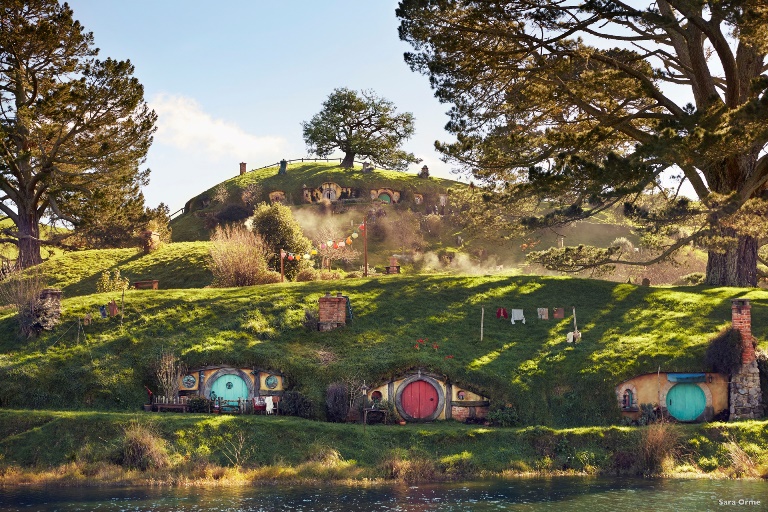 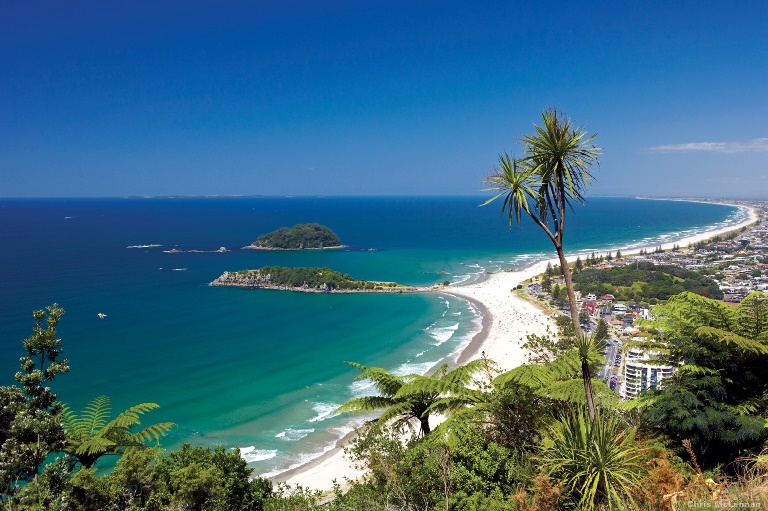 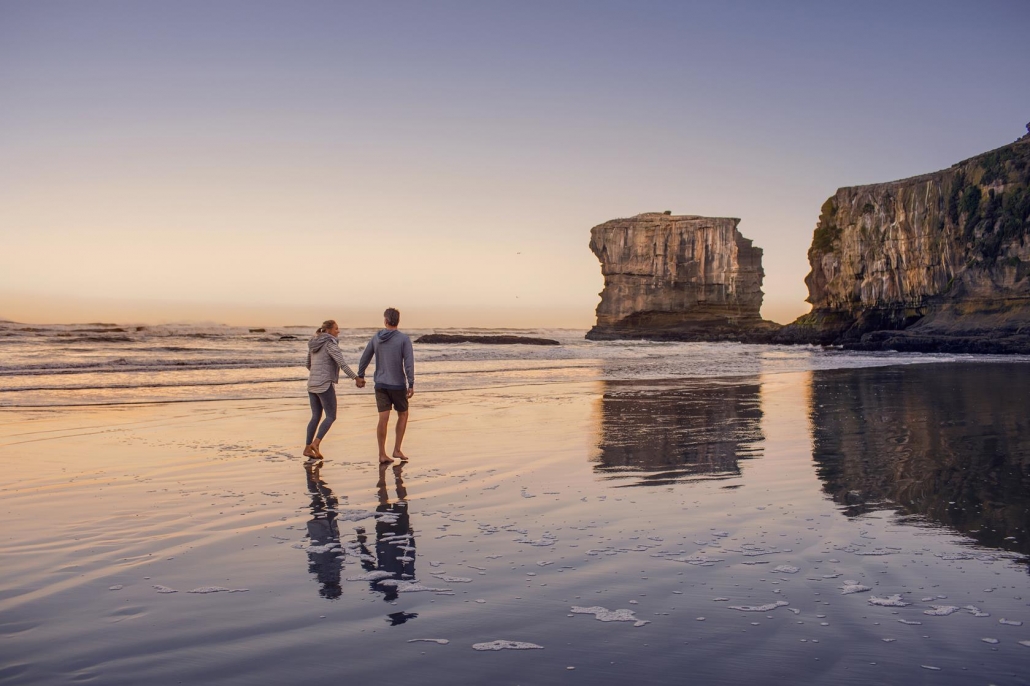 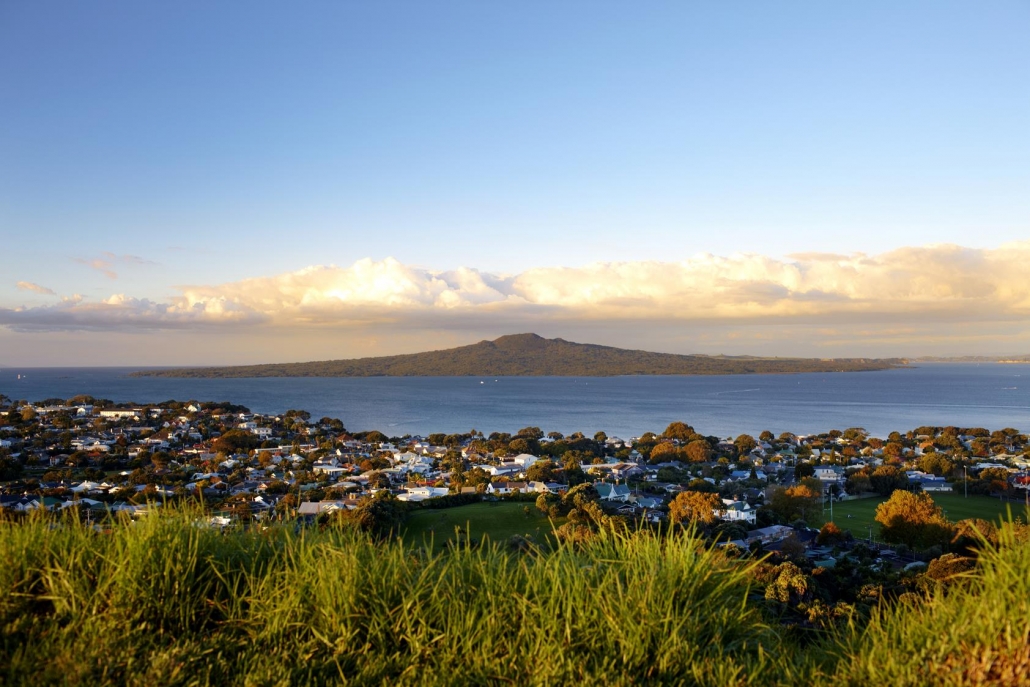 Auckland located in the North Island of New Zealand is proud to host the 32nd World Congress of the IALP in August 2023.

Some details on the North Island  are located below with links to further information on the South Island.


Tiaki means to care for people and place. New Zealand is precious, and everyone who lives and travels here has a responsibility to look after it.
The Tiaki Promise is a commitment to care for New Zealand,
for now and for future generations.
By following the Tiaki Promise, you are making a commitment to New Zealand. To act as a guardian, protecting and preserving our home.
Nau Mai, Haere Mai Ki Aotearoa,
Welcome to New Zealand.
AUCKLANDNorthlandHamilton – WaikatoBay of PlentyRotoruaLake TaupoHawke’s BayWellington

Imagine an urban environment where everyone lives within half an hour of beautiful beaches, hiking trails and a dozen enchanting holiday islands. Add a sunny climate, a background rhythm of Polynesian culture and a passion for outstanding food, wine and shopping, and you’re beginning to get the picture of Auckland, New Zealand, our largest and most diverse city.

More than just a city, Auckland is a whole region full of things to see and do. Best of all, with so many experiences close by it’s easy to hop from one adventure to the next.

Subtropical Northland is a water lover’s paradise offering swimming, snorkelling, diving, dolphin watching and boating. Also be sure to explore lush rainforests, and learn more about our Maori culture at the Waitangi Treaty Grounds.

If you’re a Tolkien fan, drive east to Matamata and visit Hobbiton Movie Set, the amazing Hobbit-sized village created for the movies. Or if surfing is more your style, then Raglan is the perfect spot for you, with one of the longest left-hand breaks in the world.

The Bay of Plenty region is home to spectacular beaches, juicy kiwifruit and produce, and New Zealand’s only active marine volcano.

From crystal-clear streams and magical forests, to epic biking trails and thermal mud pools, Rotorua has it all. The city offers a raft of attractions and experiences for everyone from adventure-seekers to those just looking to unwind.

Sitting within the Pacific Rim of Fire, Rotorua is a geothermal wonderland with bubbling mud pools, clouds of steam, and natural hot springs perfect for bathing and relaxing in. After marvelling at the distinctive landscapes and volcanic activity within a geothermal park, enjoy a simple soak in a natural hot stream or indulge in a wellness getaway at a luxurious spa.

Taupo’s Great Lake was created nearly 2,000 years ago by a volcanic eruption and is great for water sports and trout fishing. The surrounding forests offer opportunities for hiking and mountain biking.

Blessed with fertile soils and a warm, temperate climate, Hawke’s Bay is among New Zealand’s leading producers of wine; notably red wines – cabernet sauvignon, merlot and syrah – and stunning chardonnays. Hawke’s Bay is the first stop on the Classic New Zealand Wine Trail, and is a popular place for bicycle wine tours with many of the region’s 30+ cellar doors, and numerous artisan producers, connected by 200km of flat, easy riding cycle trails.

Hawke’s Bay is New Zealand’s Art Deco capital, with the cities of Napier and Hastings rebuilt in the architectural styles of the time following the devastating 1931 earthquake.  Year-round guided tours and vintage car rides are surpercharged each February as tens of thousands flock to participate in the week-long Art Deco Festival.

Notable landmarks include Cape Kidnappers, home to the world’s largest mainland colony of gannets; Lake Waikaremoana, where the walking track is among New Zealand’s nine Great Walks; and Te Mata Peak, with its 360 degree views of Hawke’s Bay and spectacular walking tracks.

Wellington was recently named “the coolest little capital in the world” by Lonely Planet for its cosmopolitan charm, cultural offerings, and fabulous foodie and café culture.

Venture to the South Island and you will be met by lofty mountains, stunning lakes, fiords and glaciers – the landscapes here are famous the world over.

This site uses cookies. By continuing to browse the site, you are agreeing to our use of cookies.

We may request cookies to be set on your device. We use cookies to let us know when you visit our websites, how you interact with us, to enrich your user experience, and to customize your relationship with our website.

Click on the different category headings to find out more. You can also change some of your preferences. Note that blocking some types of cookies may impact your experience on our websites and the services we are able to offer.

These cookies are strictly necessary to provide you with services available through our website and to use some of its features.

Because these cookies are strictly necessary to deliver the website, refuseing them will have impact how our site functions. You always can block or delete cookies by changing your browser settings and force blocking all cookies on this website. But this will always prompt you to accept/refuse cookies when revisiting our site.

We fully respect if you want to refuse cookies but to avoid asking you again and again kindly allow us to store a cookie for that. You are free to opt out any time or opt in for other cookies to get a better experience. If you refuse cookies we will remove all set cookies in our domain.

We provide you with a list of stored cookies on your computer in our domain so you can check what we stored. Due to security reasons we are not able to show or modify cookies from other domains. You can check these in your browser security settings.

We also use different external services like Google Webfonts, Google Maps, and external Video providers. Since these providers may collect personal data like your IP address we allow you to block them here. Please be aware that this might heavily reduce the functionality and appearance of our site. Changes will take effect once you reload the page.